The Fed hiked rates aggressively again this week and plans to continue rate hikes later this year and next. Falling GDP alone is not proof of recession, but the GDP report supports our fear the economy entered a recession in the first half. Recession is usually enough to stop the Fed from tightening, but as Jay Powell explained in his press conference, when inflation is as high as it is now, the economy works to no one’s benefit. The implication: the fight against inflation is so important, it is not only worth risking recession, it is necessary to risk recession.

Due to a heavy travel schedule, there will be no Economic Weekly next Friday, August 5. August’s Economic Webinar will be on Tuesday, August 9. 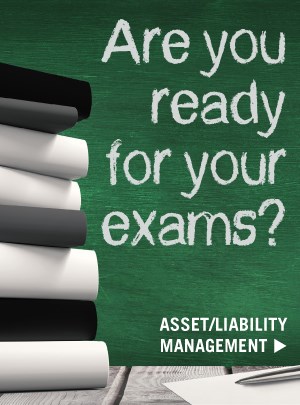 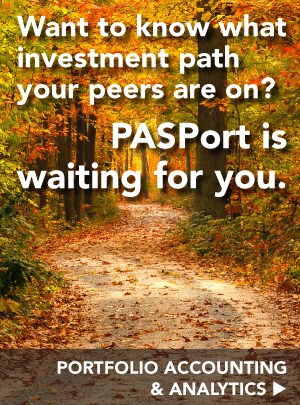