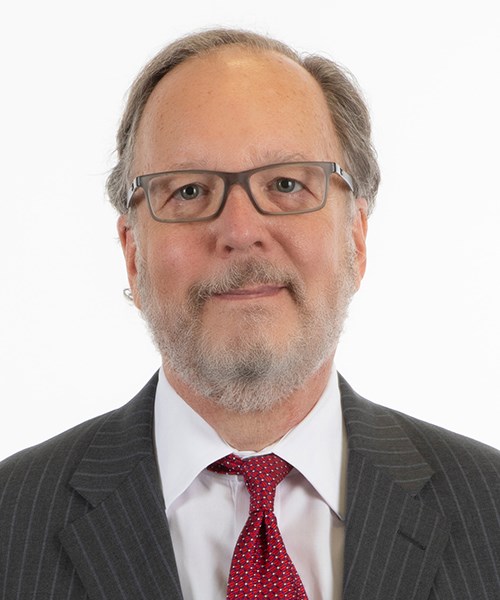 Mr. Vogel manages fixed income strategy and commentary at FHN Financial Capital Markets, including economic forecasting, sector and asset allocation strategy, and Treasuries. FHN Financial, a national fixed income dealer, has developed a strong reputation for its fixed income strategies through the last two decades.  Its economics team has been widely recognized by the financial press for its accurate rate forecasts.

Mr. Vogel coordinates FHN Financial's daily commentary on the bond market, including his own notes throughout the day.  The strategies group includes units in New York that cover economics and corporate credit and a team in Chicago responsible for mortgage securities.  The headquarters in Memphis produces strategy for US Treasuries, Agencies, municipals, and derivatives.  Based on his 25 years of published commentary, Mr. Vogel is quoted regularly on news developments in The Wall Street Journal, Bloomberg News, The New York Times, and The Washington Post in addition to numerous business news wire services.

Mr. Vogel began work at First Horizon in 1979. Prior to joining Capital Markets in 1982, he worked three years in the corporate finance department of the Bank's parent company.  While assistant treasurer, he was in charge of financial disclosure, performed merger and acquisition analysis, and served on the bank's asset/liability management committee.

He graduated from the University of Missouri in 1977 and earned the CFA Charter in 1985.