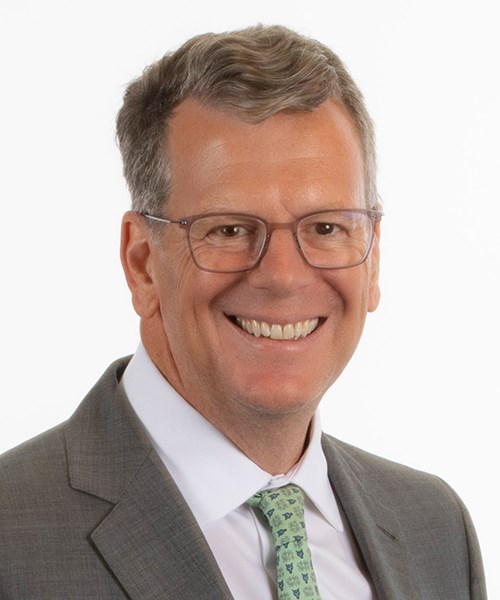 Chris has more than 25 years' experience tracking US and global economies, financial markets, central banks, and fiscal policy, as well as six years' experience as a money manager, giving him a unique ability to distill economic events into information useful to investors.

Chris writes daily economic and market updates, weekly economic commentaries, and regular economic forecasts. He is a frequent and popular speaker at national conferences and forums. He is a member of SIFMA's Economic Committee and the American Bankers Association's Economic Advisory Committee to the Federal Reserve Board of Governors, where he has served as Chairman.

Chris has been quoted in , , , and many other publications around the world. He is a regular on Bloomberg TV, CNBC, and Fox Business Channel and is often heard on the BBC World Service radio and American Public Media's "Marketplace." Chris has been recognized multiple times by as the most accurate forecaster of Treasury note yields.

Chris is a graduate of New York University.